Your September Horoscope for Pisces

The reason it’s not wise to buy machines or electronics when Mercury is retrograde is that Mercury rules the gears and all the moving parts in machines and the electronic chips in electronic products. When Mercury is asleep, we either buy a lemon and it never works properly, or we make the wrong choice—either way, we simply don’t enjoy the product as we had hoped. It’s also possible a newer, better model will come out a few months later, after we have used the product we bought when Mercury was retrograde and no longer can return it—and we have buyer’s remorse.

Let’s start looking at the new moon that just occurred August 27 in Virgo, 4 degrees, that will influence you in a positive way as you move into September. This new moon will have you thinking about joining forces with someone you either love and want to marry or someone you have met and want to hire in your business. In the latter case, the person would not just be an employee, but rather someone substantial that you would work with in a confidential one-on-one way, such as you would with a lawyer, accountant, manager, or agent.

With Mercury retrograde, I would rather you wait to seal your promise to the other person in early October, especially near that lovely full moon October 9. If you tell the person you will definitely sign next month, that adds up to a verbal agreement, and in astrology, that is the same as signing. No, it would be better to simply explore the details of such a union but not commit until October. If the person is someone you will do business with, you can ask questions now and mull over the details of precisely how the relationship would work.

The spotlight will switch to your dreams, wishes, and accomplishments at the full moon in Pisces on September 10. Something is coming to culmination, and what is to occur will be dear to your heart. 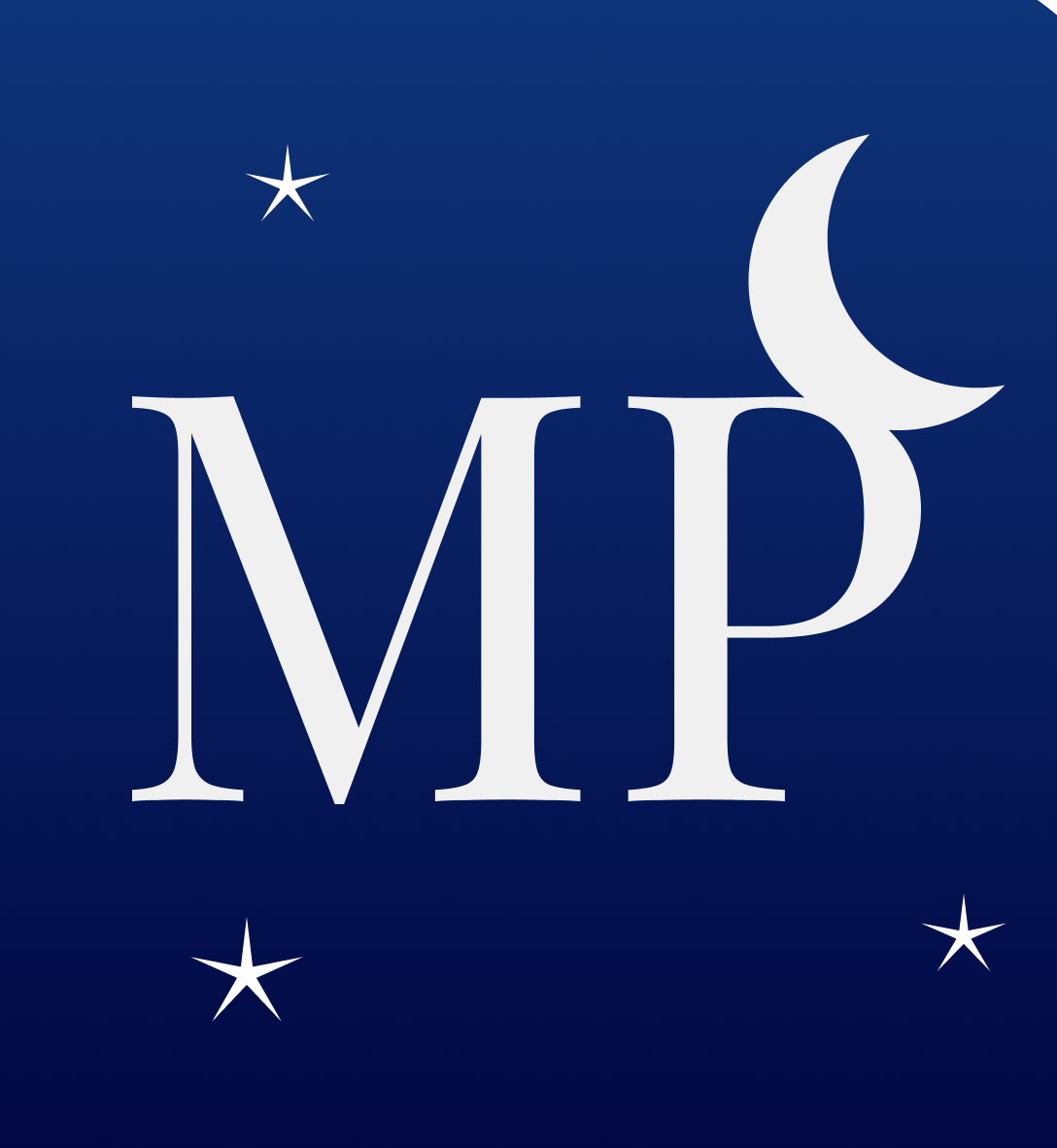