Your January Horoscope for Cancer

Mars is still moving through Gemini, so your job has emphasized planning strategy. You are not used to spending this much time on being behind the scenes, but conditions seem to have pushed you into this mode. This will remain until March 25, and after that, you will come out into the spotlight when Mars moves into Cancer, March 25 to May 20 this year.

Your progress at work has been held back by Mars retrograde since October 30, but that will change when Mars moves forward again on January 12.

Mars’ little brother Mercury went retrograde too, on December 29, but will go direct January 18. We feel the effects of a retrograde planet if it orbits close to Earth—those planets are Mercury, Venus, and Mars. Mercury goes retrograde every 12 weeks, but Mars will not retrograde again after he turns direct on January 12 for two years. Venus will retrograde from July 22 to September 3 this year.

Until you get to the latter part of January, you won’t feel that life is moving forward in a speedy way, but you may enjoy the slow, leisurely tone January will have at the beginning—you won’t have to hit the ground running, which has to be a relief after having been through a hectic holiday season.

When it comes to money, you will be a money magnet this month, especially after the new moon appears on January 21. 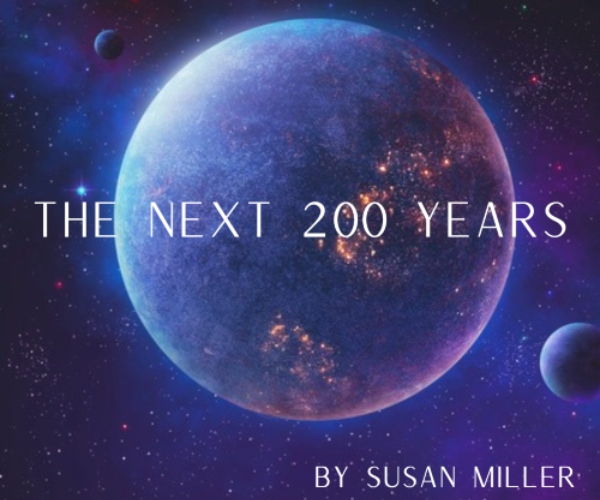 Susan Miller, accredited astrologer and founder of the popular website AstrologyZone.com, presents a detailed bird’s eye view of The Next 200 Years. Happily, 2022 will be a far better year than the past two years and will be filled with opportunity and change. Having a comprehensive look at an upcoming year will help you plan your most important initiatives. Astrologers know that choosing the day you “give birth to” a venture or relationship will color its entire term. With Susan’s advice, you’ll be confident you have chosen the most opportune day. Susan’s readers love her caring, warm, and optimistic style and her ability to explain complex astrological topics in a clear, easy-to-understand, engaging way. If you know your rising sign, read that sign’s outlook too, in addition to your Sun sign.